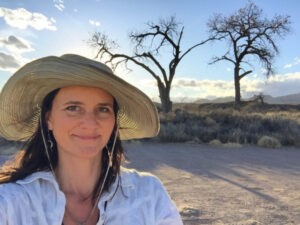 It’s a girl’s prerogative to change her mind! Instinctive Birding was not scheduled in February but Kristi changed her mind! YAY! Join birder Kristi Dranginis (founder of Bird Mentor: www.BirdMentor.com) on the second Tuesday of each month for a golden opportunity to dive deep into the practice of Instinctive Birding.  Winter is a wonderful time to participate in this nearly lost art.  Learn to interpret the subtle signs and voices of the birds while also becoming more proficient with your bird ID skills.

We’ll begin observing the unfolding story of the landscape with a bird sit. Please bring something to sit on (camp chair, cushion, etc) and a blanket to keep you warm if you like.  Minty hot coco will be provided, so bring your mug. We’ll then transition inside where we’ll warm up and peel away the layers of the mysteries that presented themselves to us during our sit.

Our sessions will average about 2 hours, but feel free to head out whenever you need to. Open to all experience levels. Dress for the weather! Will take place snow or shine! 9:00 a.m. start time. Meet in front of the A. B. Ceder Room. Head on over to www.birdmentor.com/birdwalk to add yourself to the email list & receive updates for each month.   FREE…Donations will be accepted to help defray the Conservation Center’s programming expenses. 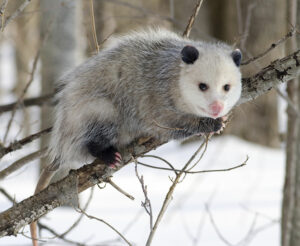 Meet Lavender the Virginia Opossum and her friends Pam and Bill Lefferts from Ferncroft Wildlife Rehabilitation in Woodstock! There is a wonderfully interesting reason why the Lefferts chose this day for their program celebrating this most misunderstood mammal! Learn fascinating fun facts about North America’s only marsupial during a one-hour presentation that will also address the rescue center’s work in wildlife rehabilitation and how you can make your backyard into a wildlife sanctuary. 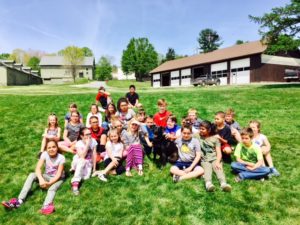 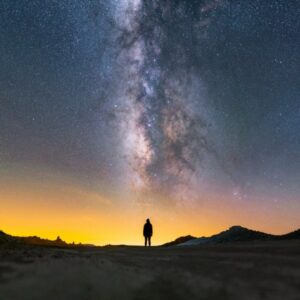 Members of the Litchfield Hills Amateur Astronomy Club and the Mattatuck Astronomical Society organize this astronomy program. Tonight’s topic is Astronomy 101: How the Sky Works. Weather permitting, there will be Star gazing after the program. 7:00 P.M., A.B. Ceder Room. An adult must accompany children under 16. You are invited to bring your own telescope or binoculars. FREE… Donations will be accepted to help defray the Conservation Center’s programming expenses. 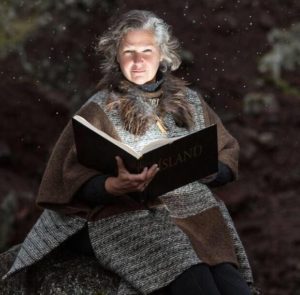 Before the 10th century, Icelanders worshiped the Æsir, or Norse gods. During their calendar month of Thorri (which runs from mid-January to mid-February), locals celebrated Thorrablot, a midwinter festival named for either Norwegian king Thorri Snærsson or the God of Thunder himself, Thor.

Today’s Thorrablot is celebrated by imbibing in copious amounts of Brennivin (Black Death) and traditional Viking foods that are so unappetizing they will make your toes curl! White Memorial will celebrate a bit differently with a delicious dinner of Plokkfiskur, Raud braud, roasted carrots and some sort of tasty Icelandic dessert and yes…just a little tipple of Brennivín . You will be treated to a presentation of glorious photographs taken in Iceland in winter by Gerri Griswold, Olgeir Andresson www.olgeir.com and Johann Oli Hilmarsson www.johannoli.is . The photographs will be coupled with Icelandic poetry that YOU will be asked to read! Please BYOB and your own place setting. 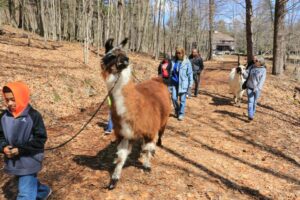 Come and take a one hour walk with a llama on a beautiful trail! The cost is $20 per person with a percentage donated to the White Memorial Conservation Center.

Celebrate the greatest avian artist that ever was, Rex Brasher on the 60th anniversary of his death, February 29, 1960.

A prolific painter, based in Kent, Connecticut,  Brasher produced 875 watercolors depicting 1,200 species and sub-species of North American birds. In fact, Brasher recorded more than twice as many birds as his better-known predecessor John James Audubon, who painted 489 species.

And there is so much more to this great man’s story!

2:00 p.m., A. B. Ceder Room, FREE…Donations will be accepted to help defray the Conservation Center’s programming expenses. 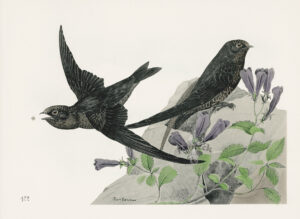 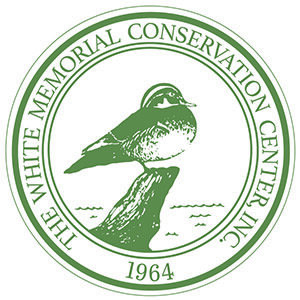 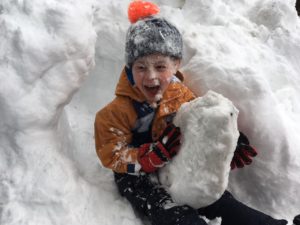 Grades 1-3: Tuesdays in March (except the 31st).
The rest of this series is CANCELLED, unfortunately.

Bring your kids out to White Memorial for programs designed to awaken curiosity and foster an appreciation for the natural world. Every session brings a new adventure, whether it’s exploring a new part of White Memorial property, meeting a live animal, or taking part in an outdoor activity. Join us for an afternoon of experiential learning in the outdoors. Parents/Guardians are welcome to stay, but it is not necessary. Meet in the A.B. Ceder Room. 3:45-5pm. Pre-registration and pre-payment are required. Please call 860-567-0857 or visit whitememorialcc.org to register. Space is limited! Members: $9/child per session or $30/whole series, Non-Members: $13/child per session or $48/whole series