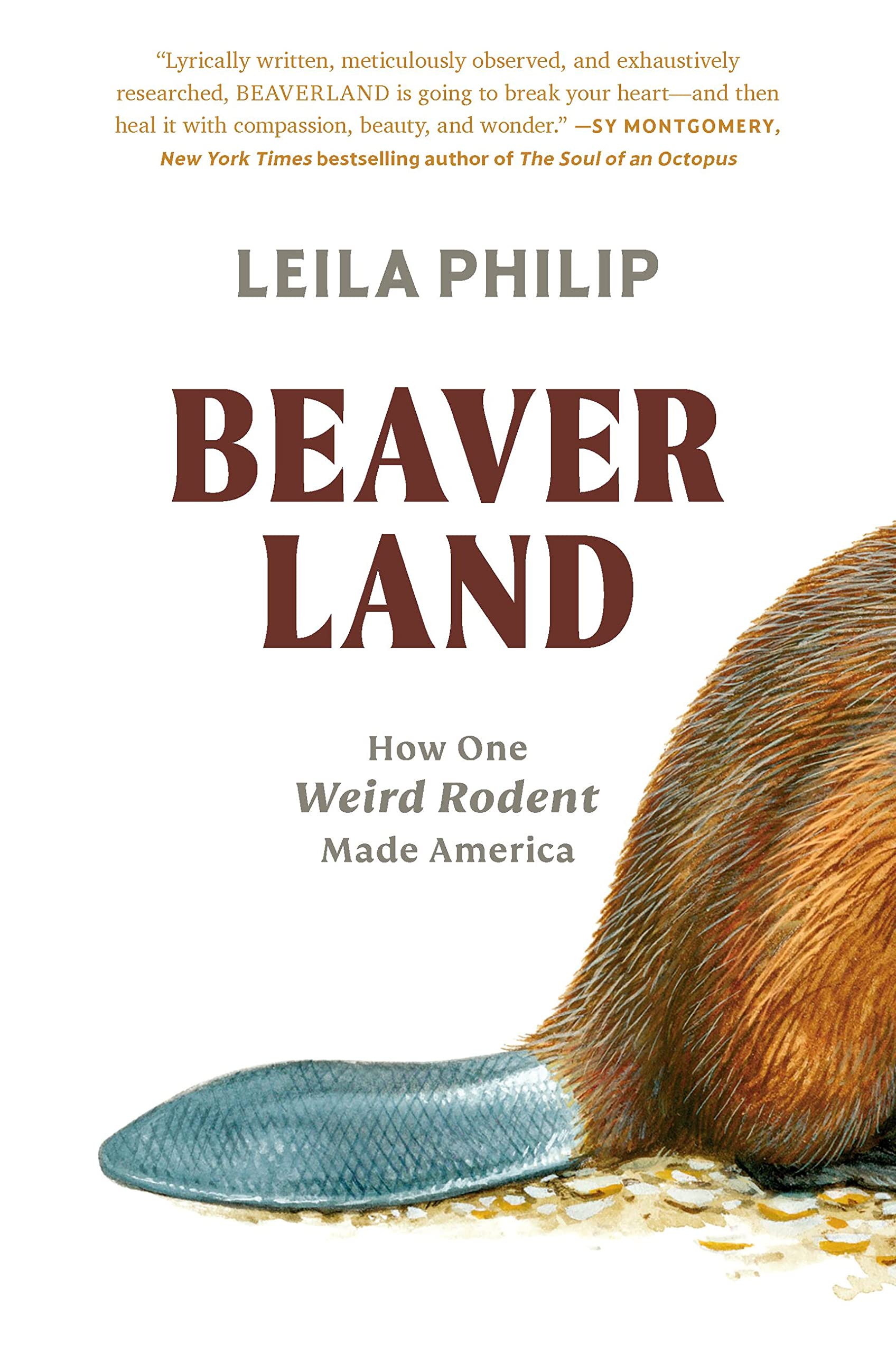 An intimate and revelatory dive into the world of the beaver—the wonderfully weird rodent that has surprisingly shaped American history and may save its ecological future.

Award-winning writer Leila Philip, joins us for a discussion about her new book. BEAVERLAND is a masterful work of narrative science writing, a book that highlights, though history and contemporary storytelling, how this weird rodent plays an oversized role in American history and its future. Philip follows fur trappers who lead her through waist high water, fur traders and fur auctioneers, as well as wildlife managers, PETA activists, Native American environmental vigilantes, scientists, engineers, and the colorful group of activists known as beaver believers.

Beginning with the early trans-Atlantic trade in North America, Leila traces the beaver’s profound influence on our nation’s early economy and feverish western expansion, its first corporations and multi-millionaires. In her pursuit of this weird and wonderful animal, she introduces us to people whose lives are devoted to the beaver, including a Harvard scientist from the Blackfeet Reservation in Montana, who uses drones to create 3-dimensional images of beaver dams; and an environmental restoration consultant in the Chesapeake whose nickname is the “beaver whisperer”.

What emerges is a poignant personal narrative, a startling portrait of the secretive world of the contemporary fur trade, and an engrossing ecological and historical investigation of these heroic animals who, once trapped to the point of extinction, have returned to the landscape as one of the greatest conservation stories of the 20th century. Beautifully written and impeccably researched, BEAVERLAND reveals the profound ways in which one odd creature and the trade surrounding it has shaped history, culture, and our environment.

FREE… Donations will be accepted to help defray the Conservation Center’s programming expenses.